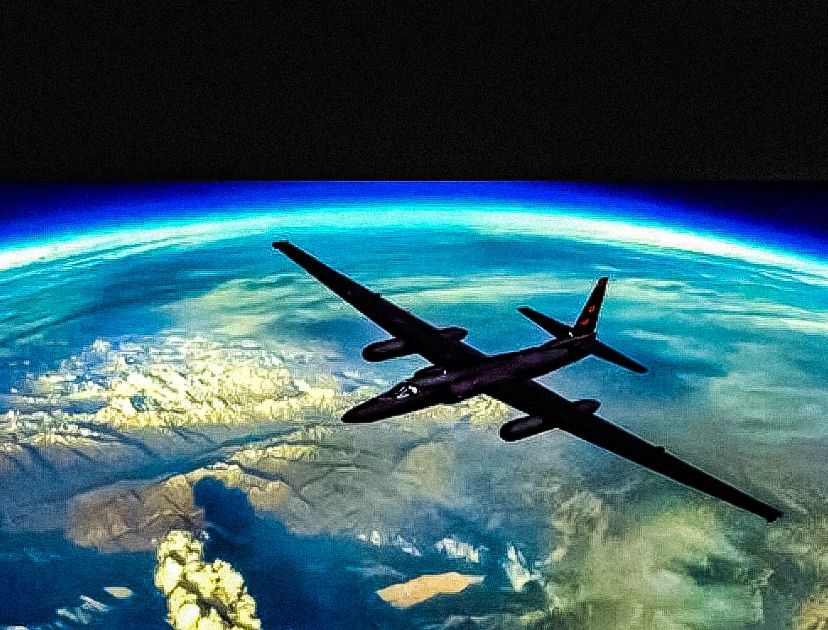 Flight of the Angel 6 Book Series  began in 2009. Compelling stories. Action adventure on a global level written in a fashion that will bring you to the edge....and beyond.

Add my Facebook page, push the "Like" button and Message me for more insight and upcoming projects.

Your contribution will enable us to support our employees and continue operations. We are very grateful for your generosity.

Flight of The Angel and The Winds of Allah

The Flight of the Angel and the Winds of Allah

Is the first book in the Saga. Set in a contemporary setting about global terrorism as seen through the eyes of the U-2 Spy Planes circumnavigating the globe fielding information into the Combined Air Operation Center at the 9th Recon at Beale AFB in California, to the decision makers in the CIA, The Joint Chiefs of Staff, and the White House, and to the expediters of a plan from the Navy Seals, US Submarine, an Aircraft Carrier, UAV’s and F-35 Fighters.
Our story centers around a crucial EIGHT DAYS that begins when a U-2 Spy Plane is dispatched to confirm the report that the Iranians are mining the Strait of Hormuz. In the process, the Iranian Air Force launches two aircraft to shoot it down. They are intercepted and warned off by two Fighter aircraft from the USS Reagan, but not before they manage to damage the U-2 and force it to crash off the Coast of Oman. The story unfolds in events that lead us on a dangerous path with Iran; a nuclear laden Israeli submarine in the Persian Gulf, surface to air missiles smuggled on to the beaches of Gaza, and an operational plan that could easily spark a war.

Flight of The Angel and The Conquest The Conquistadors Part 1

A North Korean physicist wanting to defect to the United States, seeks out CIA agent Commander Charles Garrity at a National Oceanic and Atmospheric Administration meeting in Bonn Germany. She has valuable information about a plot by several rogue countries to launch an attack into the United States from an al Qaeda training base in Northern Mexico. The trail of weapons and terrorists across the globe from Libya to North Korea, through Venezuela and into Mexico is a tale of intrigue and deception, all the while being pursued by the high flying U-2 Spy Planes and Military Forces throughout the world.

The plot to strike the United States by several rogue nations in an elaborate plan to attack the infrastructure of the country with SA24 shoulder held missiles, and Sarin Gas bombs, smuggled into the United States from Northern Mexico with North Korean drones. Something even more sinister is circumvented from happening by an astute Military Force with countermeasures that cripple the enemy and set up a chain of events that forces the American Presidency to rethink foreign policy objectives and the dangerous implications of launching an attack on an adversary.

Flight of The Angel and The Wrath of Chang

Flight of The Angel and The Wrath of Chang

CIA agent Commander Charles Garrity while on assignment searching for two CIA agents that go missing during an Intelligence Reconnaissance mission is pulled into a civil war over oil and gas rights in the South China Sea. The drama unfolds catapulting Garrity and others into a dangerous liaison to find his agents and avoid US involvement in a policing action. Meanwhile the Nuclear Weapon that went missing in the Conquest of the Conquistadors Part 2 finds a home in this exciting volume...in the continuing saga of the

Flight of The Angel and The Return of The Bolshevik

Book 5 of the Series about Global Terrorism centers around Russia. The Russian leadership of Igor Kozmotyn with strong ties to the KGB and the old Bolshevik dynasty...will lead a charge to entice the Soviet satellite countries back into the Soviet Union they left during the 1989 crippling economic failures that led to the collapse of the Soviet Union. It's vast empire had been shattered.


President Kozmotyn with the help of an elite KGB agent: Dimitri Ilyah Starkov will launch an elaborate plan in a unique form of assassination and a coup that will force the old Soviet satellite countries into a common bond that will enhance the Soviet Empire once again.


Commander Charles Garrity interrupts this bold attempt on the lives of the former satellite states leadership in a meeting in Azerbaijan that would darken Russian history forever and imperil the freedom and independence of the independent states of the former Soviet Union.

Flight of The Angel and The Revolution of The Patriot

Flight of The Angel and The Revolution of The Patriot

Deep State Corruption in the FBI, CIA and Justice Department, at the height of battling Gangs and ISIS by a newly elected President. Events escalate on a global level that lead to a Naval Battle in the Strait of Malacca with nuclear weapons. A Political Thriller set in motion by the World Super Powers.